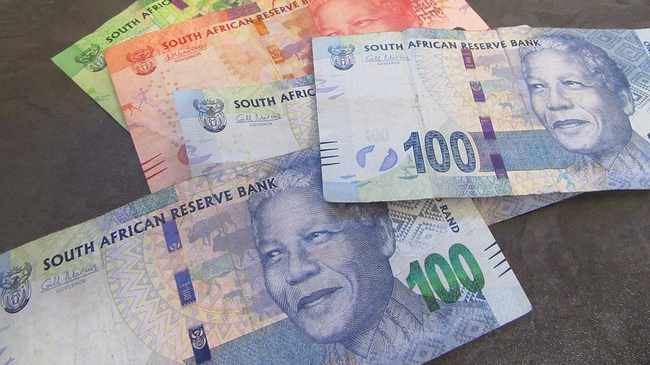 Billions in pension funds yet to be claimed

Durban - About five million South Africans are yet to claim their pension benefits which have accrued to at least R42 billion and can be traced back to as far as the apartheid years and the migrant labour system.

According to the Financial Sector Conduct Authority (FSCA), a financial institutions regulator, the majority of the beneficiaries are miners who came from different countries and provinces seeking greener pastures. They are believed to be African and low income earners, given the average amounts per individual beneficiary.

Some are likely to have changed jobs but did not update their personal information or were not informed by employers of the benefits. Others are those who might have left their funds prior to the passing of the surplus apportionment law in 2001.

Tembisa Gebeda-Marele, head of communications and reputation at FSCA, said the organisation assisted beneficiaries through a track-and-trace team as well as a search engine freely accessible via SMS, email and a toll-free number where they can make enquiries.

“Since the implementation of the unclaimed benefits search engine, 40 322 possible matches have been identified and an asset value of approximately R1.2 billion was paid to 14 558 members after valid claims were submitted to the relevant funds,” she said.

Another initiative by the financial sector stakeholders, which aims to educate the country about how to access possible unclaimed pension funds, is the Money Smart Week South Africa (MSWSA) which took place over a week ago.

She blamed the lack of knowledge and education for the millions of rands not having been rightfully claimed.

“Liberty encourages all citizens to always check their pay slips to learn about the total amount being deducted to contribute to a retirement fund. It is also important for the employee to keep their information updated with their employer, which includes contact details and residential information.

“Citizens are also encouraged to communicate with their families and ensure that they are informed about the money being invested and saved for their retirement,” she said.

Van der Merwe explained that claimants who had recently retired, had left employment or were dependants of someone deceased, who was a contributor to a pension fund, had to follow a strict process and that certain documents were required to validate that the money was going to the right person.

“Additional procedures are followed by Sars to ensure that the correct tax amounts are deducted whether the beneficiary chooses to transfer the money to a different retirement fund or receive a cash payout.” – Sunday Tribune 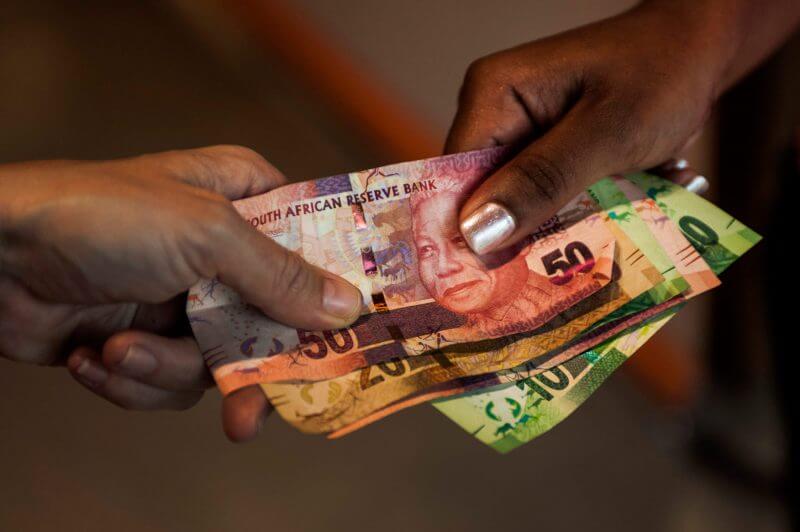